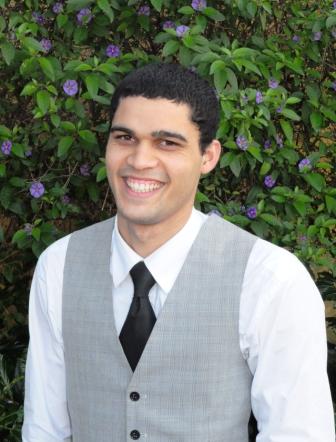 Godly alignment releases us into our Godly assignment

My relationship with Pastor Andreas began in the latter part of 2012. From our very first encounter, there has been an accelerated process of restoration unfolding in every area of my life.  If I was asked, “What is the one thing you’ve learnt under this minister?” my response would be the blessing that comes with being rightly aligned in the Kingdom of God.  Everything that has happened thus far has been as a direct result of the principle of alignment.

Had it not been for his involvement in my life, I would be facing the same challenges I was four years ago, without any victory.  Large portions of the blessings in my life have had little to do with my own activities or accomplishments, but rather as a result of my proximity to the blessing on Pastor Andreas’ life.  We see the same principle in the life of Lot who prospered as long as he was in right proximity to Abraham.

Pastor Andreas’ ministry (and life) has blessed me in countless ways, but what I’m most grateful for is the fact that I was – from the first day – and still am being called to live according to the standard of the Kingdom of God and His righteousness.  There seem to be so few men who are interested in calling people into their God-given destiny, probably because the task is not an easy one, but Pastor Andreas picked up that mandate and my progress in the Lord is living proof of that.  I’ve not arrived, but I’m not the same person I was before our first conversation.

Life has never been the same since.

Pastor Andreas, you have blessed me tremendously.  My heart boils with joy at the thought of how much you have blessed and influenced me.  Words fail to describe how grateful I am to God for how He has used you to impact my life.